Visit us! Our museum is open Thursday through Sunday, 11am-5pm.

All visitors must wear masks inside the museum building and adhere to social distancing whenever possible. If visitors do not have masks, masks will be provided by the museum. The museum will also operate with a unidirectional entrance and separate exit. All hands-on activities, touch screens, and interactive displays will be closed for everyone’s safety. Bathrooms will be open and hand sanitizer stations available. ​

​​The Hudson River Maritime Museum is accessible to visitors with limited mobility. The museum store and West Gallery may be accessed via ramp on the street side of the building. In order to visit the East Gallery and Green Room, guests must exit the building through the gift shop and continue up the ramp to the back entrance. A staff member or volunteer will be happy to meet you at that door. Those walking with a cane or walker may also want to consider this route as there is a short flight of three steps from the West Gallery to the hallway that accesses the rest of the museum.

Working animal companions, when identified as such, are allowed throughout the building. ​ 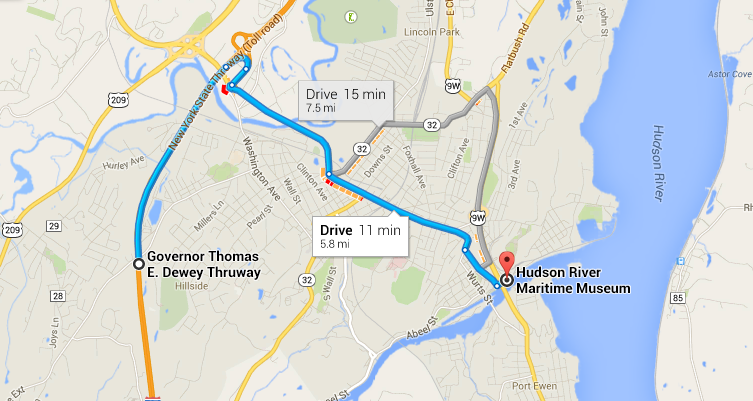 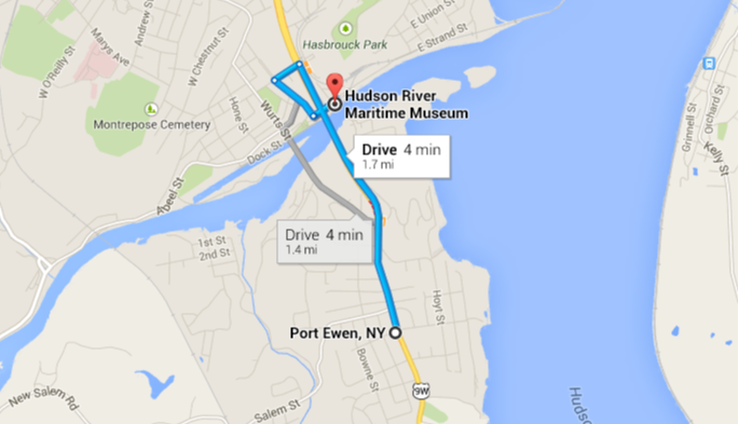 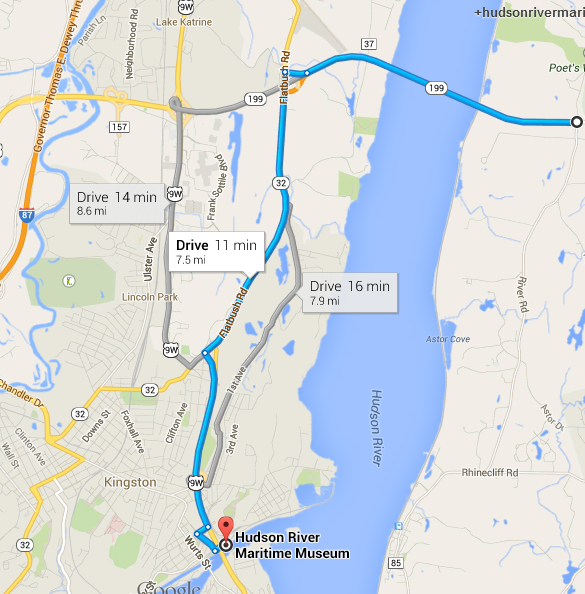 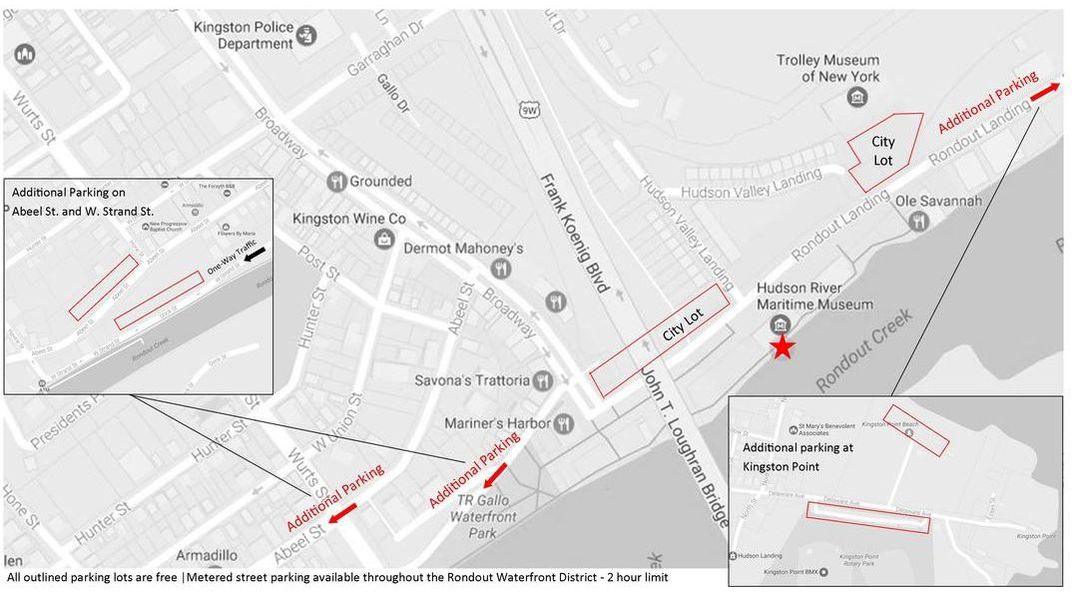