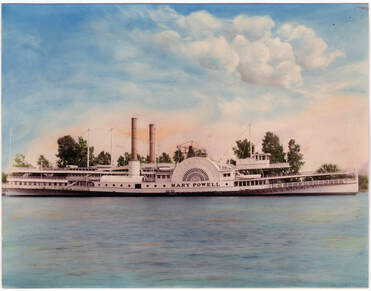 ​​"Mary Powell: Queen of the Hudson River Steamboats"
The Hudson River once teemed with steamboats, the first place on earth to offer regular steamboat traffic. But one steamboat stood out from the crowd: the Mary Powell. Learn about the economic and social conditions that led to her construction, the lives of her owners and captains, and why she was “Queen” from the beginning. From the beginning of the Civil War to the U.S. entrance into World War I, the Mary Powell oversaw it all. Hosting famous passengers like President Ulysses S. Grant and Walt Whitman, leading national events like the unveiling of the Statue of Liberty in 1886, and fending off multiple challenges to her throne. Beloved until the end, the post-WWI “death” of the Mary Powell inspired eulogies and poems from fans locally and around the world, and she continued to represent the golden age of steamboating on the Hudson River long after she was gone. 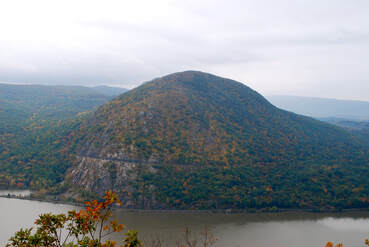 ​“Rescuing the River: The Storm King Decision”
In 1962, Consolidated Edison announced plans to build a hydroelectric pumped storage power station into the face of Storm King Mountain. Over the next nineteen years, local citizens organized to try to stop them. The “Storm King Decision” was the result of ordinary people working to protect the natural resources in their own backyards. Learn about the landmark Supreme Court case that set legal precedent and changed environmental activism, and the nation, forever. 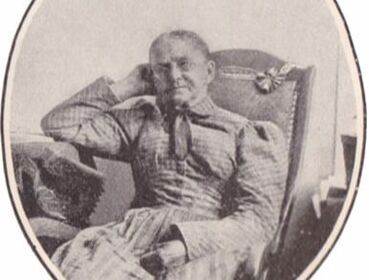 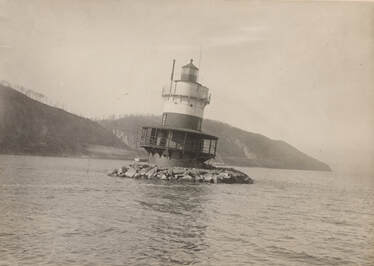 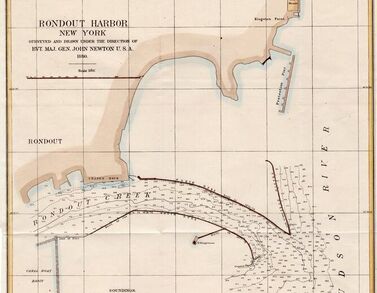 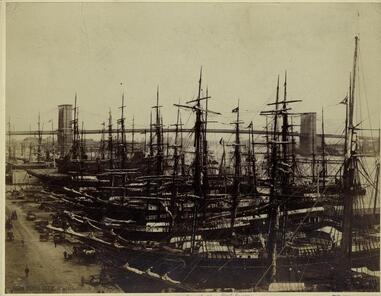 ​“The History and Future of Grain Races”
The Hudson River has a long history of using sail freight to move goods from place to place. In the 18th century, New York and Pennsylvania were the breadbaskets of the colonies, and millions of tons of grain moved down the Hudson River and across the ocean on sailing vessels. Grain was one of the primary foodstuffs moved by sail around the world throughout the 18th and 19th centuries. Well into the 20th century, grain was still being moved economically by sail. What started as an effort to reach port the soonest and receive the best prices for their cargoes, by the 1930s grain races became a matter of honor and sport. Learn about the windjammers who raced, the economic factors behind sail freight, and why windjamming eventually declined in the Western world.