COVID-19 & Our Campus
To learn about how COVID-19 has affected our campus and the changes we have made, read the statement on our homepage at www.hrmm.org.

This brick lighthouse, completed and lit in 1915, is accessible only by boat. Owned by the City of Kingston and operated by the Hudson River Maritime Museum, guided tours of the interior of the lighthouse are available seasonally.

Explore this historic structure from the first floor all the way up to the observation deck around the light itself. All tours are led by our experienced and knowledgeable tour guides and include the boat between the Hudson River Maritime Museum and the lighthouse.

The Hudson River Maritime Museum offers tours of both the Rondout Lighthouse and Esopus Meadows Lighthouse, as well as Dual Lighthouse sightseeing cruise of both.
​
The lighthouse is not handicapped accessible (there are numerous stairs and step access on and off the boat) and there are no bathrooms available. Please use restroom facilities at the museum before departure. The lighthouse also includes many narrow stairs, a ladder to the light tower, and open grate decking. Access to the observation deck requires the agility to exit a 3x3 foot door with a significant threshold, and other obstacles typical of working buildings of the 1910s. Please do not wear backless and/or narrow-heeled shoes.

No Children under the age of 6 are permitted at the Rondout Lighthouse due to safety concerns.

Lighthouse Tours are transported aboard the 100% solar powered tour boat Solaris, and include several options. During the pandemic, guests are limited to 6 people inside the lighthouses at a time, and 12 passengers per trip.

​ Click on an individual tour image, or use the calendar below to book tickets for one of these tours.
Purchase Solaris Tickets

Discover the intriguing history of Upstate NY lighthouses with this handsome and beautifully-illustrated volume. Written by Hudson River Maritime Museum staff, and published as part of the Images of America series, Hudson River Lighthouses contains rare photos from our museum archive.

​The Rondout Creek was a major deepwater port for most of the 19th and the early 20th century. A lighthouse was necessary to mark the entrance to the creek on the Hudson, especially after the opening of the D&H canal (which terminates at Rondout Creek) in 1828. The increased traffic due to coal shipments and other shipments coming in and out of the creek made marking the mouth and the shallow areas around it necessary.

The first lighthouse was built in 1837 and was made of wood. Little is known about this structure. After it was damaged in a storm, it was replaced by a stone structure in 1867 (you can still see the foundation of the old lighthouse). This served the creek well until the creek was dredged and jettys (aka breakwaters aka dikes) were built along the mouth of the creek and which extended out past the 1867 lighthouse. Sailors complained that the light on a pole at the end of the jetty was insufficient to mark the entrance to the mouth of the creek and in 1913 construction began on a new brick lighthouse which remains the Rondout (or sometimes called Kingston) Light. Construction was completed and the light was lit in 1915. The 1867 lighthouse was abandoned.

The 1913 lighthouse was fully automated in the 1950s and the old lighthouse torn down around that same time. The lighthouse was mostly abandoned until the 1980s when HRMM initiated some preservation efforts. Leasing the building from the Coast Guard, HRMM replaced the slate roof and furnished the interior and began giving tours. In the late 1990s, the Coast Guard divested itself of the property, giving the City of Kingston first refusal. Kingston accepted the lighthouse and HRMM now works with the City on preservation and interpretation of the lighthouse for the general public. 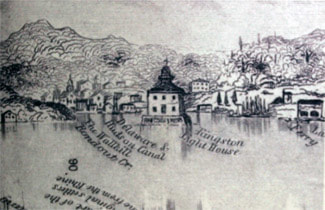 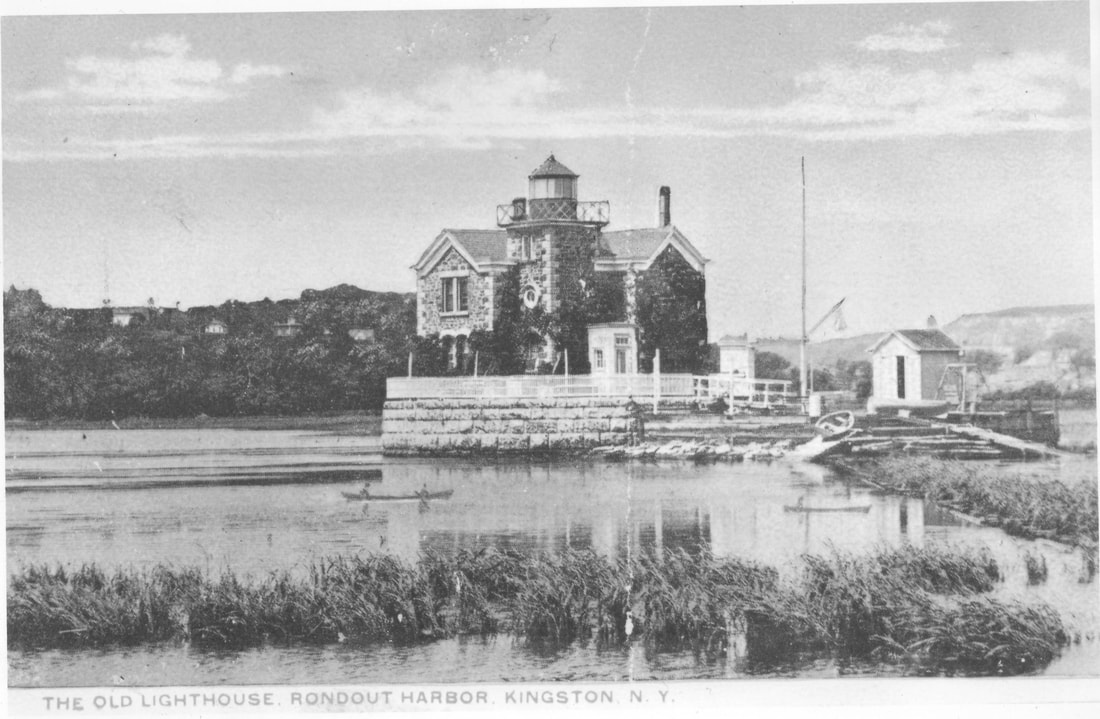 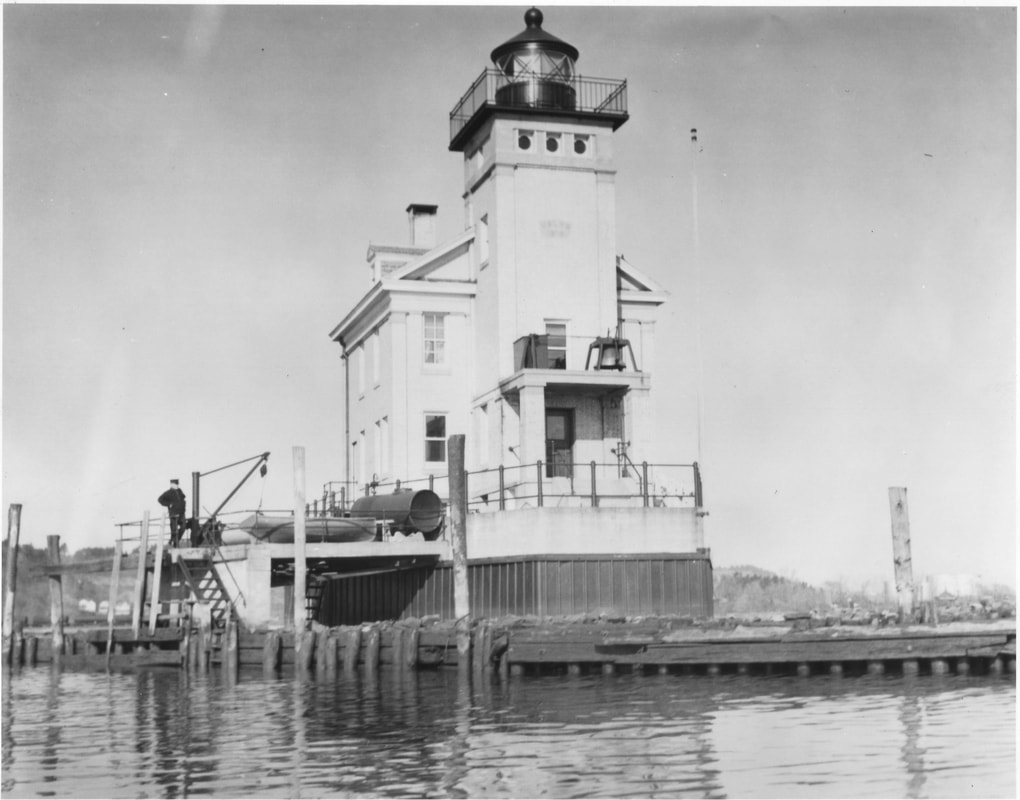