A New Age of Sail: The History and Future of Sail Freight on the Hudson River

A New Age of Sail: The History and Future of Sail Freight on the Hudson River 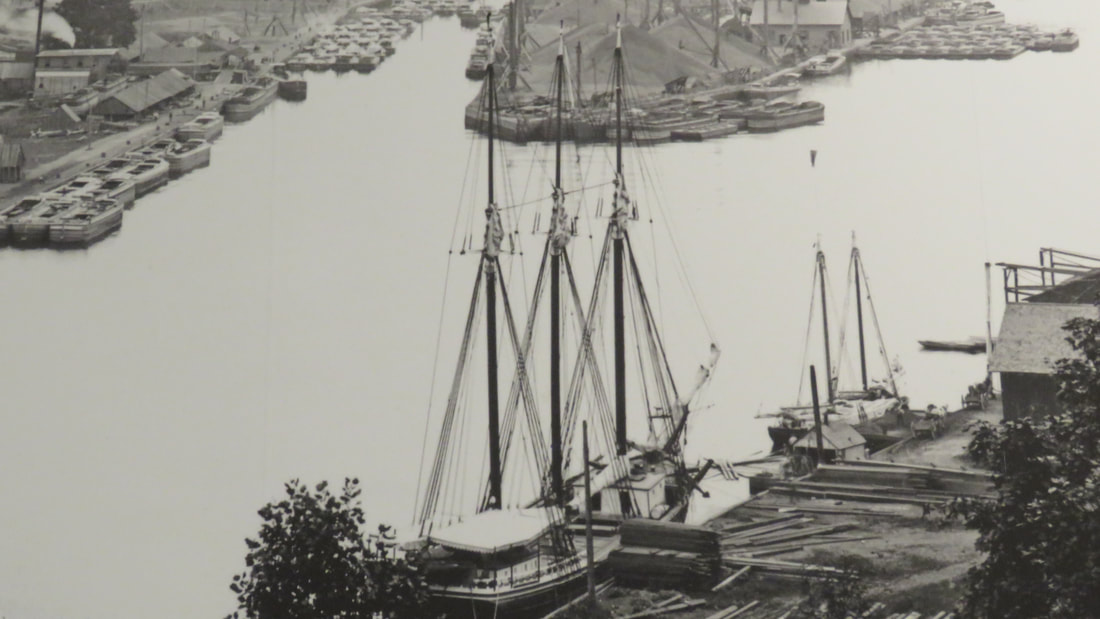 “A New Age of Sail” examines the long history of sailing cargo vessels on the Hudson River, from the 17th century until their decline in the mid-20th century, and how the lessons of that era might help us combat the challenges of climate change in the 21st century.

Tracking challenges to and opportunities of sail freight throughout the decades, the exhibit will also include information about late 20th century sail freight endeavors, including those which came out of the Oil Crisis of the 1970s, as well as research and development of improvements on sail freight technologies from the mid-20th century to today, including future plans currently being developed in other nations. The schooner Apollonia will be one of the modern vessels highlighted in the exhibit and an exhibit partner, with a satellite traveling exhibit aboard.

The Hudson River is uniquely suited to sail freight – with its tidal forces, deep harbors, wide reaches, and dense population, along with the extraordinary Port of New York, the valley was settled in large part due to this capability. But in the 20th century, as automobiles, trucks, and airplanes took over as primary passenger and freight transportation, most communities turned their backs to the Hudson. This is starting to change, but the Hudson Valley also faces unique challenges from climate change. “A New Age of Sail” will consider how the lessons of the past might inform the future, and what role the Hudson River and its waterfront communities might play in future sail freight endeavors and the effort to combat climate change.

As communities up and down the Hudson River consider and reconsider their waterfronts, the challenges of climate change, and how their residents interact with the river, we hope “A New Age of Sail” will help them not only better understand their communities’ historical connections to the river, but also consider new possibilities for what the future might hold.
View Online Exhibit

After two long years, we are so pleased to finally be able to invite you to the 2022 exhibit opening! This triple exhibit opening reception celebrates the brand new for 2022 exhibit, "A New Age of Sail: The History and Future of Sail Freight on the Hudson River," and also celebrates two previous exhibits denied their own openings - "Mary Powell: Queen of the Hudson," which opened in 2020, and "Warning Signs: Climate Change in the Hudson Valley," which opened in 2021.
RSVP